Back to People Overview
By admin on March 24, 2016 in Agriculture-Citrus 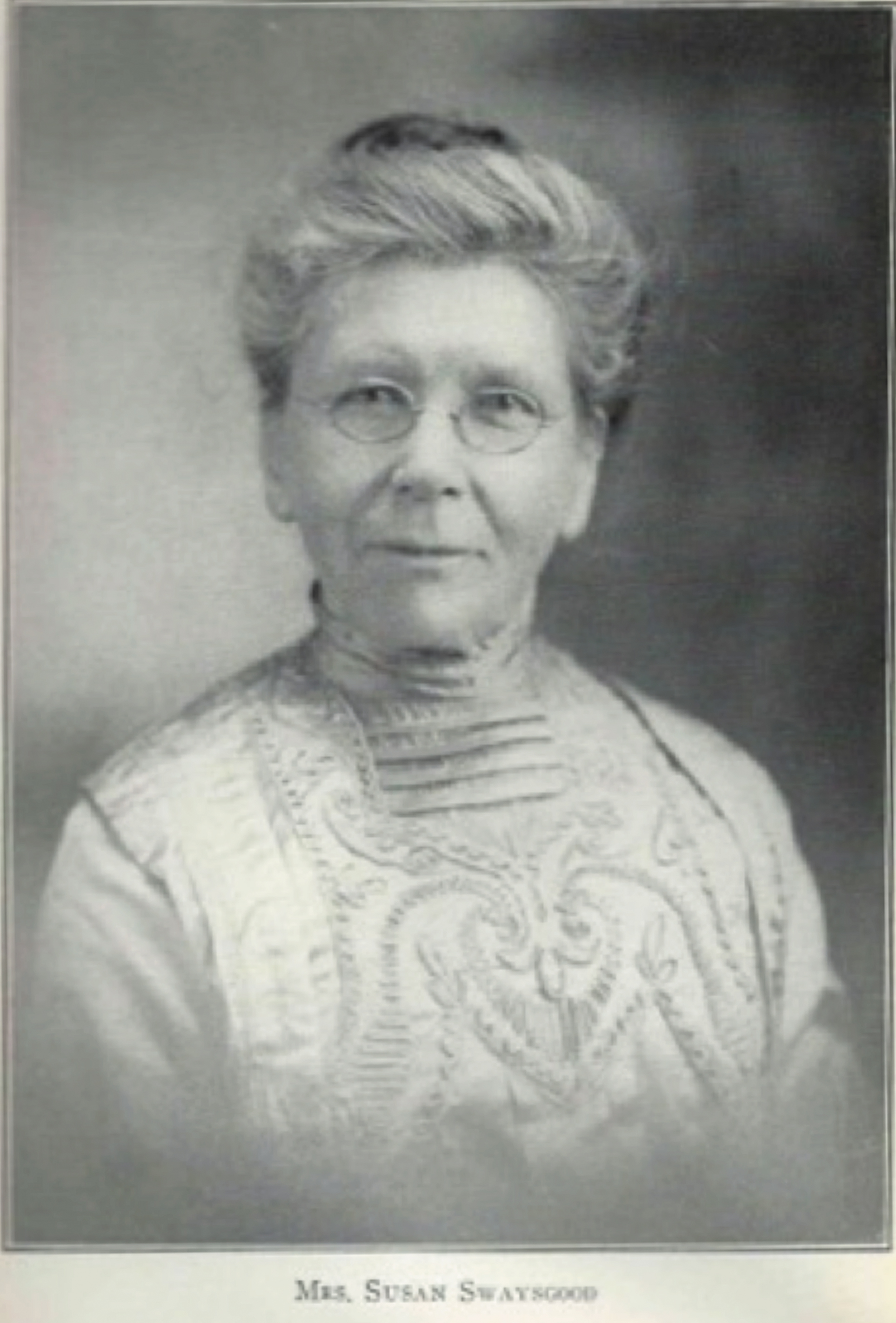 Susan lived an uncommon life for a female at the turn of the 20th Century. She was an expert poulterer, living in Healdsburg, Pomona, and Indio, before following a married daughter to Rubidoux. Susan authored the 160-page book California Poultry Practice in 1915. Her book included plain hints for beginners in the rearing, housing, and feeding of poultry; protecting flocks from pests and diseases; and marketing of poultry products. She also authored articles pertaining to ranching. One article in the 1913 Pacific Rural Press explained how to build a solar water heater.