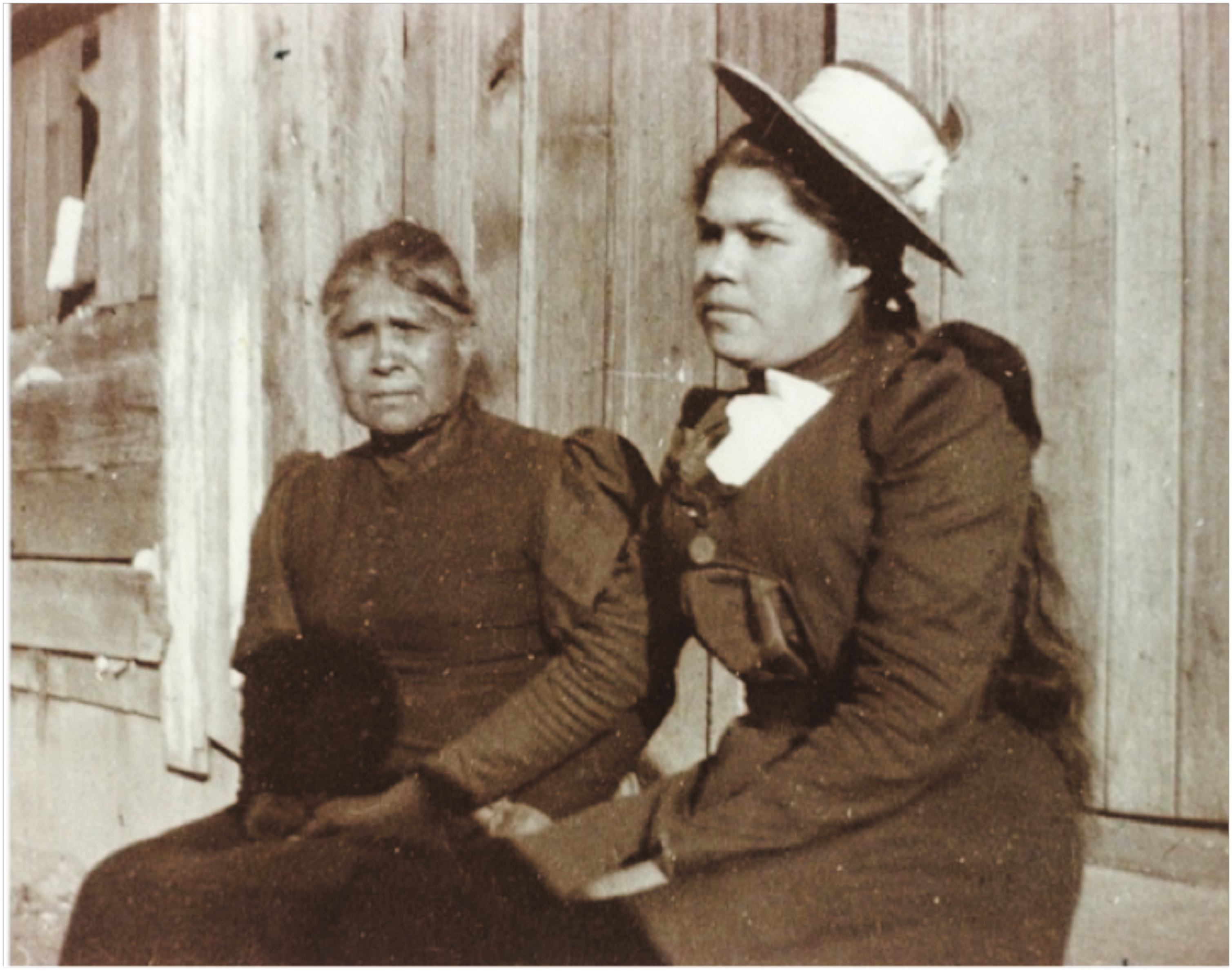 In 1883 when her husband John died, and Felicita, with three small children to raise, went to work for her friend Frank Miller in the laundry at the Glenwood (Mission Inn). Her son Jack “Chief” Meyers became a famous baseball player, playing for the New York Giants and the Brooklyn Nationals (later the Dodgers) from 1911 to 1917.